Another Purdown walk yesterday. That place has been a real godsend during the pandemic - just 10 minutes' walk away, but so pretty: I don't know why I haven't gone there more often in the past. After a certain point it becomes Stoke Park Estate, and you can tell that you're in what used to be an eighteenth-century park, though run a little wild, and standing open to the demos in all weathers. William Kent might weep, but I rejoice. 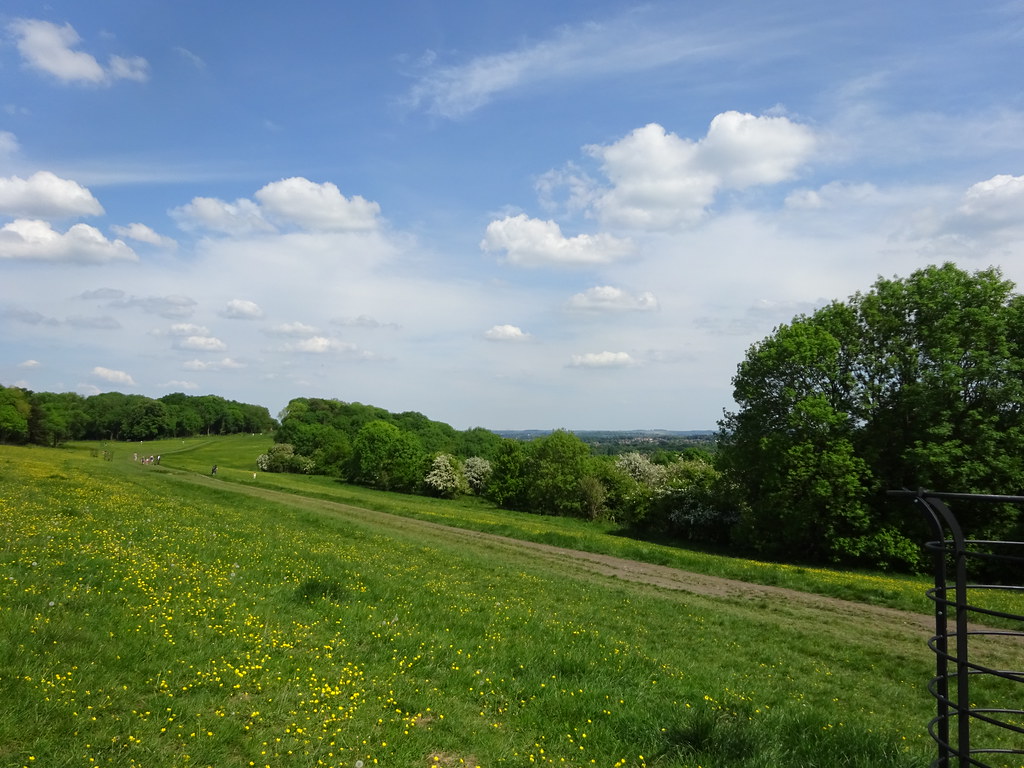 The estate abuts Lockleaze, once a farm but for the last seventy years or so a working-class neighbourhood, full of white vans and pebble dash. The downs are to their inhabitants what Clifton Downs are to the affluent Cliftonians, but I think for once the working-class got the better deal. Recently the council has made plans to bring back a certain amount of cattle grazing, much as would have happened back in the day, and this has met resistance from locals and dog walkers. It's like The Revenge of Samuel Stokes.

The grass is a prairie of buttercups and daisies at the moment, primarily the former. I was really struck by the way they stand out more when cast in shadow than in the light. 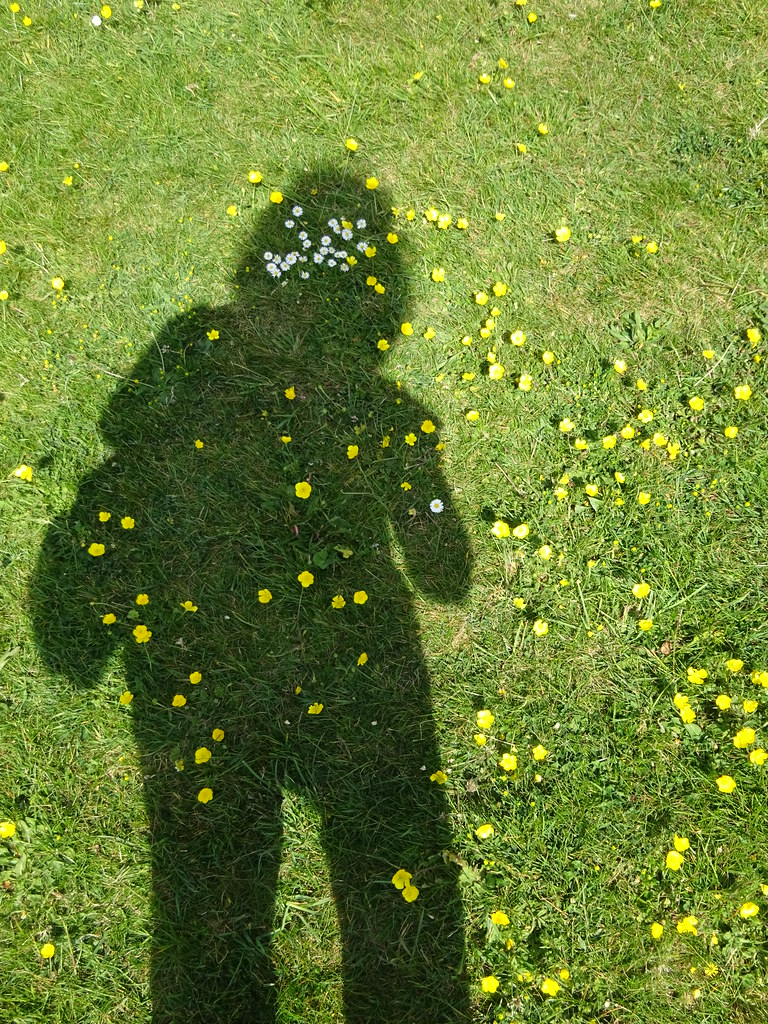 I feel there's a 'Thought for the Day' in that observation, but so far Radio 4 haven't offered me a penny for it.
Collapse