I've not said much about the politics of the virus in recent days, but since there's a lot of misinformation and history rewriting about, I want to make a few notes here before I get sucked into the spin cycle. Some of this is just copied over from Facebook, but that's an oubliette. I'm not offering much commentary, just a few things that I've noticed or that have been reported.

26th April
On 25th April the new Labour leader, Keir Starmer, sent a letter that supported the government in extending the lockdown, but called on them to include the public in the discussion about how it might be ended "when the time is right" (a phrase used more than once). The following day, I heard the BBC news report Labour's position in these words:

The Foreign Secretary Dominic Raab has rejected calls for an early easing of the Coronavirus lockdown, stressing that the outbreak was still as a delicate and dangerous stage. The Government is coming under pressure from Labour and some senior Tories to relax the strict social distancing measures.

27th April
Boris Johnson was officially back at work from today, and showed how seriously he was taking the Coronavirus by fashioning a new analogy for the occasion, comparing it to an "invisible mugger" that had to be "wrestled to the ground." The papers continue to inhale this flatulent rhetoric with every sign of pleasure. 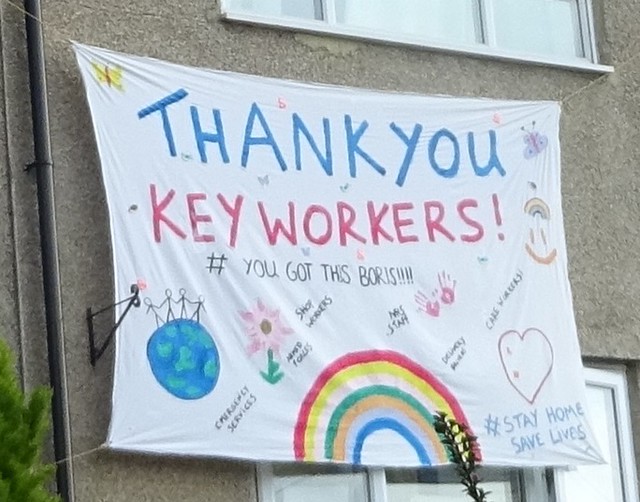 28th April
The Government has banned both the Sunday Times and Channel 4 from asking questions at the daily Covid-19 press briefings, for the crime of asking questions at the daily Covid-19 press briefings. Meanwhile, Panorama this week exposed the Government's decision not to stockpile gowns, visors, and other PPE, in the face of warnings from their advisors about the likelihood of a pandemic. They also used creative accounting to exaggerate the amount of PPE they had distributed, counting (for example) a pair of gloves as two items, not one. If only they had been half as ingenious in actually sourcing PPE! 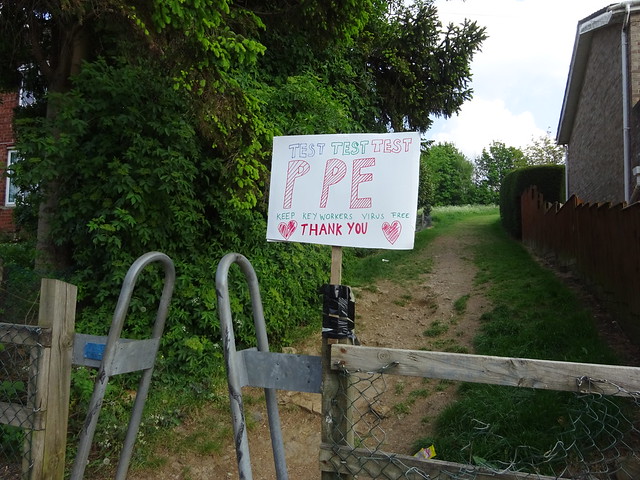 29 April
Professor John Newton (leader of the UK Government's COVID-19 testing programme) was asked on Today about contact tracing, and explained over the course of a few sentences that: a) that was for the future, b) we have always done it and never stopped doing it, and c) to reiterate, we'll start doing it at some future point.

Asked why the government stopped community testing in mid-March, in direct contradiction of the WHO exhortation to "Test, test, test," he explained that that was the right time to enforce social distancing, which is incompatible with testing because oh my goodness is that the time must dash...

Following the science seems about as solid a project as hunting the White Stag of Narnia.
Collapse