Yesterday was likely to be too stressful (for Brexit-related reasons) to stay at home, but luckily I spent it very pleasantly in Somerset instead, with my new friend Moe (whom I met through Toki, who in turn was a stranger who interrupted me in a cafe a few months ago to ask whether I was studying Chinese).

Our schedule took in Stanton Drew, Cheddar, Glastonbury and Wells, which added up to a day of just the right length for October. I don't think there's anything here that won't be at least a little familiar from former entries, but it's always nice to see it through fresh eyes, and Moe was an entertaining and appreciative companion. I had the pleasure of introducing her not only to these places but also to Melton Mowbray pork pies. Here are few photos, anyway: 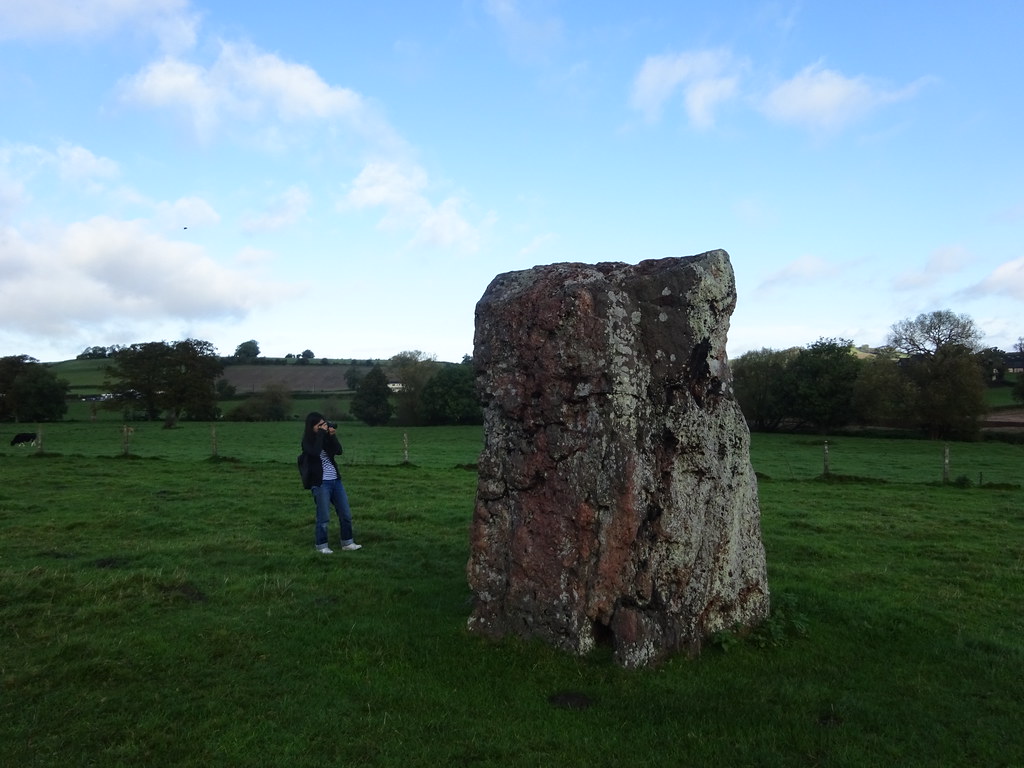 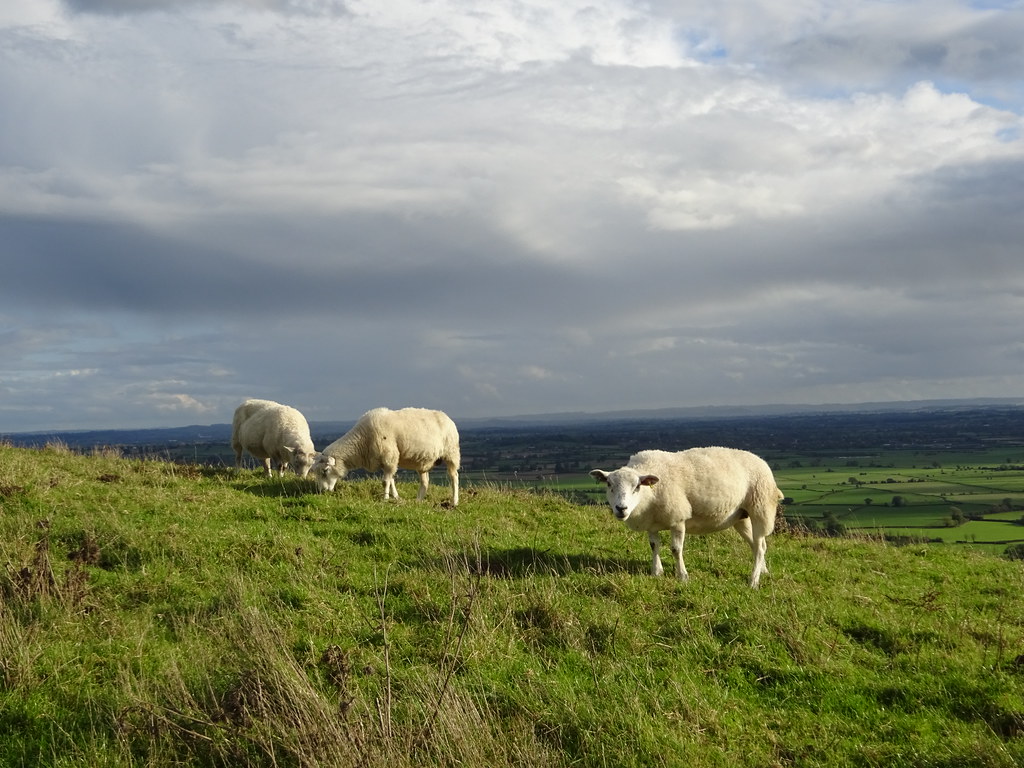 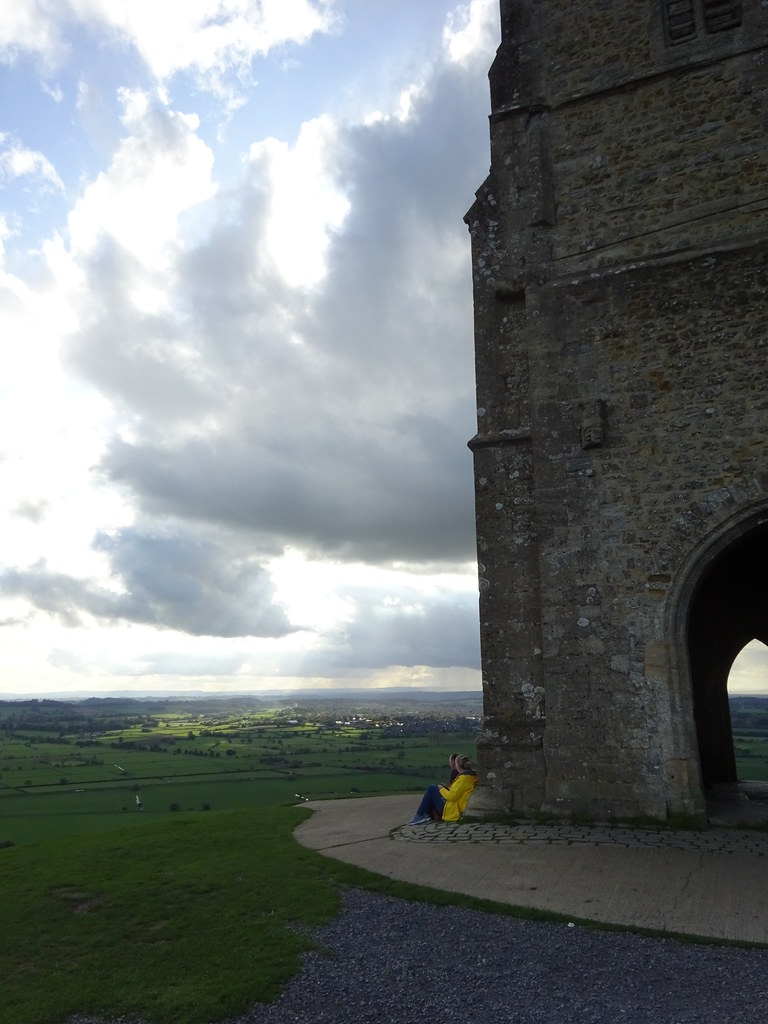 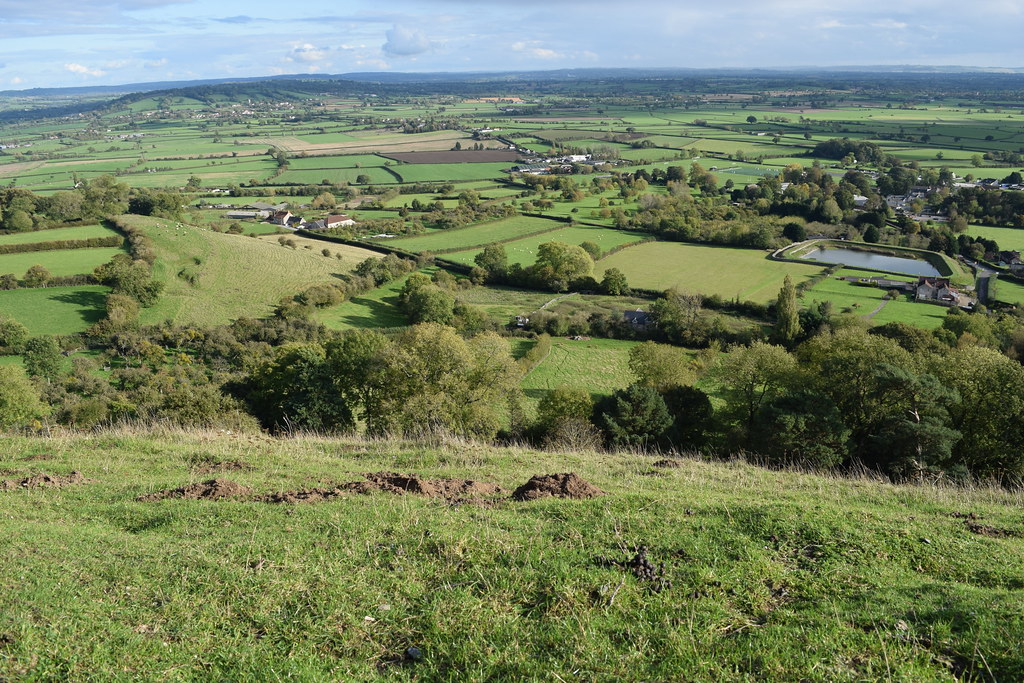 We were lucky in our choice of day: not only was the view from Glastonbury Tor particularly good, but we happened to land in the town on the day both of a Fairy Fayre (sadly I took no photos, but refer you to the Cottingley girls) and a zombie parade, including this Zombie Morris (click through to the video): 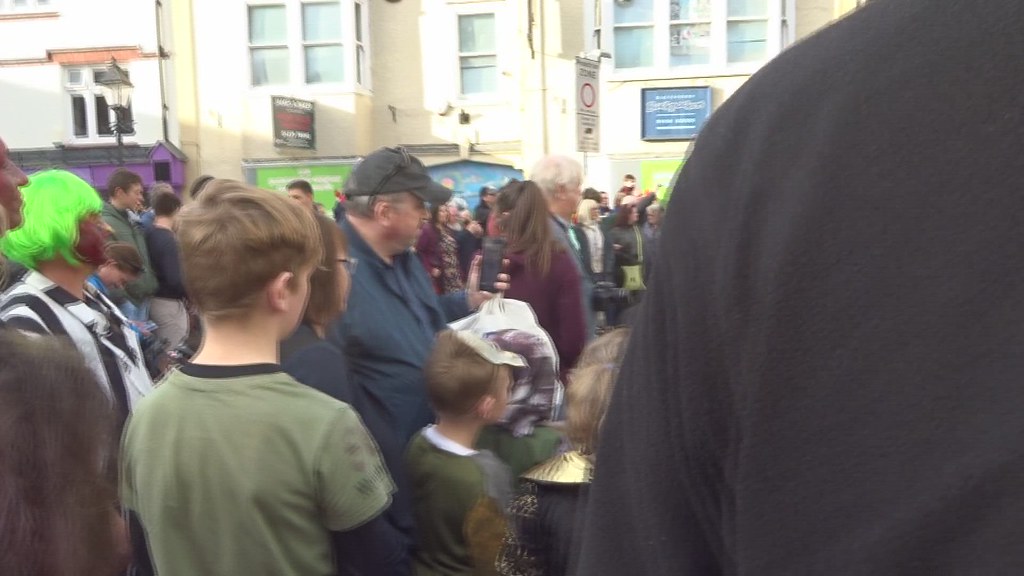 Wells Cathedral's west front was particularly attractive in the late afternoon light, but the moat around the Bishop's Palace was sadly swanless. Could this be a Tower of London/ravens kind of deal? 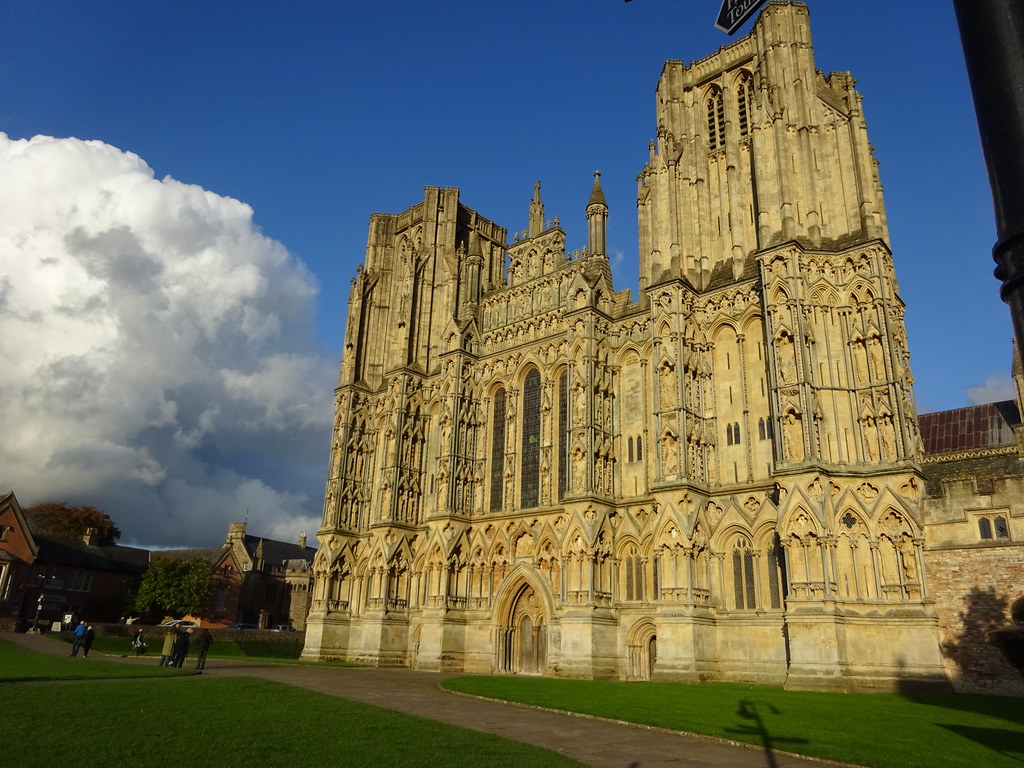