You know how you keep putting something off because you're too busy to do it justice right now, but putting it off makes it even more daunting, because the amount that needs to be done just keeps getting bigger, etc?

I've been a bit that way for the last couple of weeks re. blogging. I've had a lot on, in fact, and done quite a few things I would like to have blogged about, but I was too busy doing them, and so the recordkeeping rather went by the wayside.

However, I'm declaring an amnesty. Rather than try to describe the last few weeks in one go I'll just jot down the headlines here, and hope to fill in some of the blanks over future entries, which will I trust from today be back to their former desultory frequency.

First, there was the Diana Wynne Jones conference in Bristol, which I organised with my friend Farah M, which involved just shy of 100 people coming to the Watershed to talk about DWJ. It was a great success, I think it's fair to say, though the weather was shit - but that was worse news for the balloon fiesta than for us...

The next day it was a night at my brother's in Brighton, then off via Gatwick to Stockholm for IRSCL - my first visit to the city. (I liked it a lot, though it was a tad too hipster for me.) The ABBA museum with Clémentine was a special highlight, along with the visit to the Golden Hall in the City Hall, which is apparently where they all dish out those glittering prizes we've heard so much about.

I was back in my bed by 4am on Monday morning, then off to work by 10 - where I did some needful work-y things, and since then I've been trying to catch up on all the other work stuff: articles and grant applications and the like. Oh, and Eriko came over for the night on Thursday, which was fun.

There you have a very bare-bones account! I'll try to fill in some of the detail later, but meanwhile, have some pictures of Stockholm... 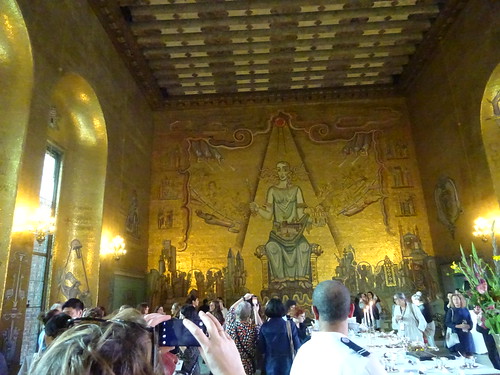 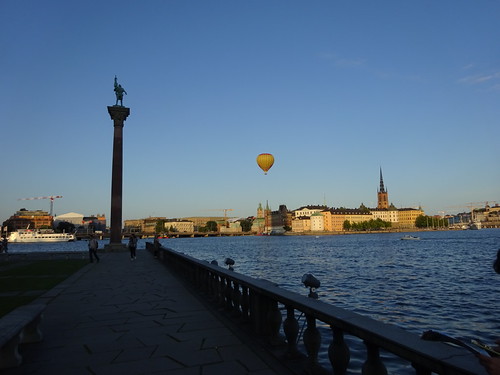 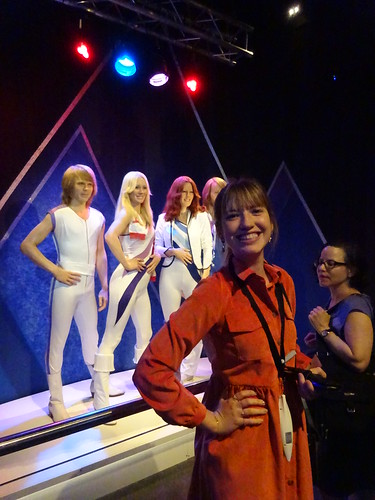 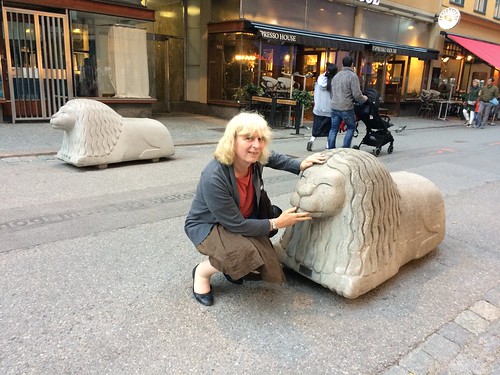