Since when was Shinzo Abe's wife the "First Lady" of Japan?

I first saw this usage on the internet a few months ago, and dismissed it as the parochialism of an American reporter, transferring language appropriate to the United States to a context where it didn't fit - like the woman interviewing Nelson Mandela who asked him to comment on an issue "as an African American." (He was too polite to point out her error.) But then I saw it again, and again - and recently I even heard it from a Japanese friend, who confirmed that it was indeed a thing in Japan - even if, as in America, it's a courtesy title rather than a constitutional one.

But, while it makes a kind of sense in the States, where the President is also the head of state, surely it makes no sense in a monarchy? If Akie Abe is the First Lady of Japan, what number lady is Empress Masako?

I was about to write that if Boris Johnson tried to call Carrie Symonds the First Lady a couple of Beefeaters would be round to No. 10 sharpish to let him feel the business end of a pike - but I see that some newspapers have indeed started referring to her, albeit flippantly, as the "First Girlfriend". Will that take root?

I don't know why this even bothers me, since I'm not a royalist, but a) I do find the confusion of presidential and monarchical systems irritating, and b) I would be sorry to think that the whole First Lady meme was spreading, since it was always pretty irredeemably sexist. 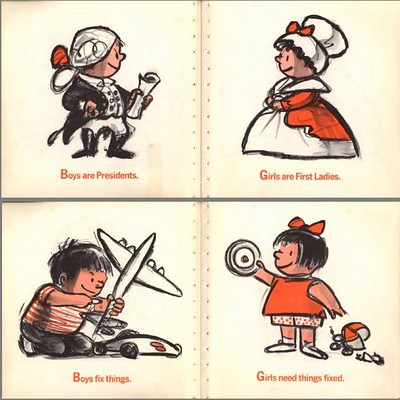