A while ago I was fascinated by the latest rally in a long-running ping-pong match between fact and fiction. ( Collapse )

More recently we've had this... 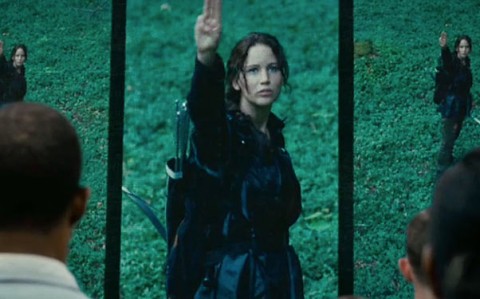 ...which led to scenes like this in Thailand in June... 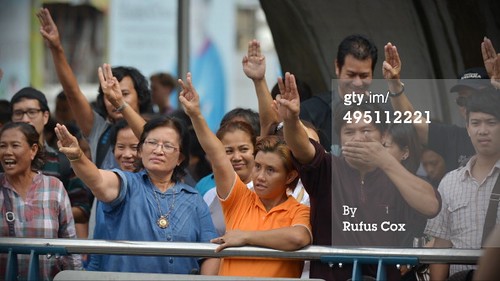 And now Mockingjay is bringing the protest to a head once again.

Collins claims to have been inspired to write the Hunger Games by watching the TV coverage of the first Gulf War. It's not clear whether she'd read Baudrillard on the subject, or indeed the Terry Pratchett of Only You Can Save Mankind, but she appears to have reached similar conclusions to both regarding the manufactured nature of news in the era of global television, along with the conviction that the system's weakness lies precisely in the globalization from which it derives its power. Still, I wish I could decide how far literature has been a real inspiration for social protest in these cases, and how far it has merely provided a convenient rallying point. Perhaps the point is that, in such a world, the distinction disappears.
Collapse