Yesterday I attended my Uncle Dan's funeral in Teddington. He died aged 86, as did my father and grandfather before him. (My children have told me that I should do the same for the sake of tradition, but I'd rather follow my great-great grandfather's example and die at 97.)

His first names were Daniel Weeden, appellations that hark back to the Daniels and Weedens who throng my family tree in the hundred years from 1750-1850. Like many of them he was a sailor - although in his case not on the open ocean. For the Norfolk Broads, though, he was your man.

Dan was eccentric in the Butler fashion, in his case perhaps to excess - or so I gather from talking to his friends and neighbours yesterday. There was no animosity, but in the way of eccentrics my father and he each went their own tangential ways, meeting little in their final decades, and thus I barely saw him after early childhood. I think the last time was in 1998, when he came to my father's 80th birthday celebration. Mostly I remember his rather surreal home-made Christmas cards, involving trick photography, toy soldiers and castles made of sugar cubes, etc. Here's an example: 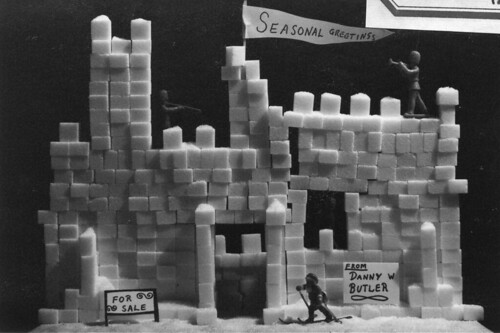 He was my father's youngest sibling, and with his death the last of the seven brothers, sisters, half-brothers, half-sisters and double-first cousins who made up my Aunt-and-Uncle-dom is now gone. Only my mother remains of that generation. Alone of all of them Dan never married or had offspring, thus I and my cousins were his next of kin at the funeral and ushered to the seats of honour, though in truth we knew him less well than most people there.

Anyway, I was asked to look through my voluminous Butler records for a photograph to be used in the Order of Service - if that's the proper phrase for what was in fact a rather proselytically Humanist event - and came up with the following, all carefully dated in my grandfather's hand. Like many of his family Dan had bright red hair, to which black-and-white photos do no justice, but here is my selection, taking him up to the mid-sixties, after which the record peters out (largely because my grandfather did). I think you can see a clear trajectory... 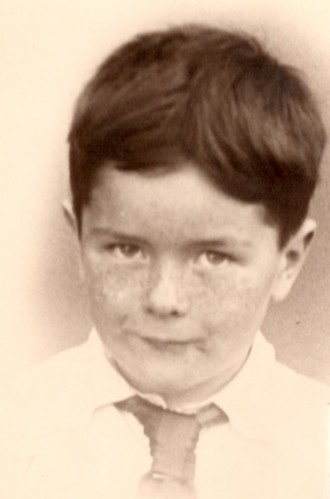 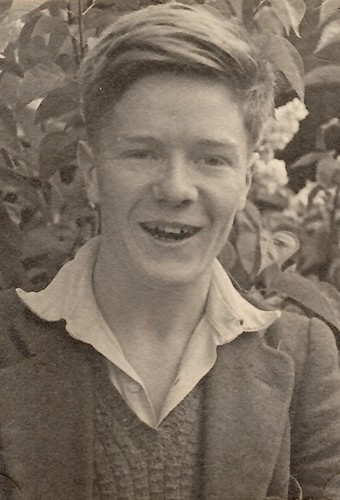 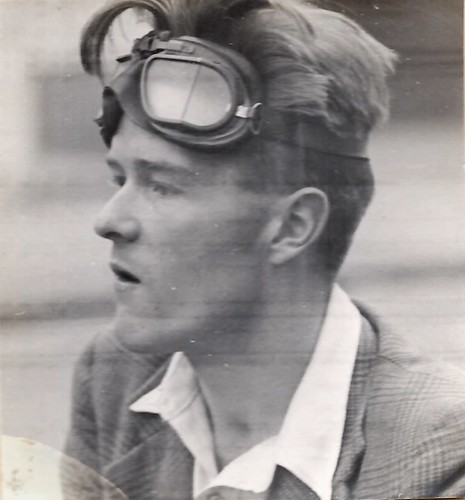 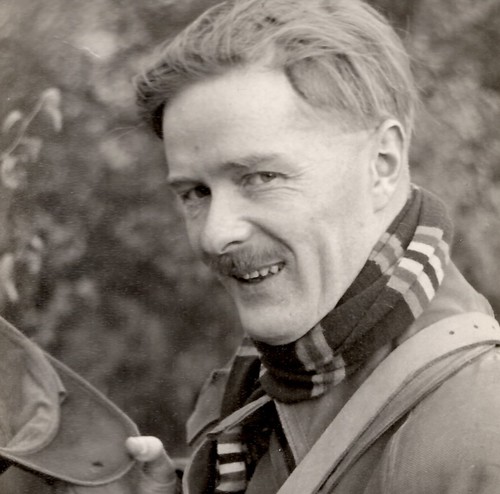 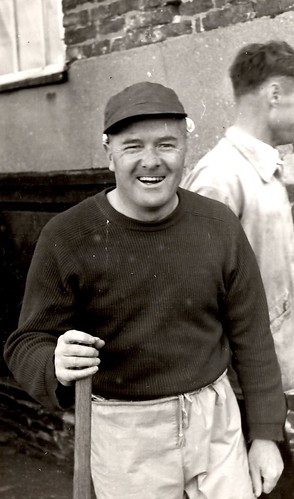 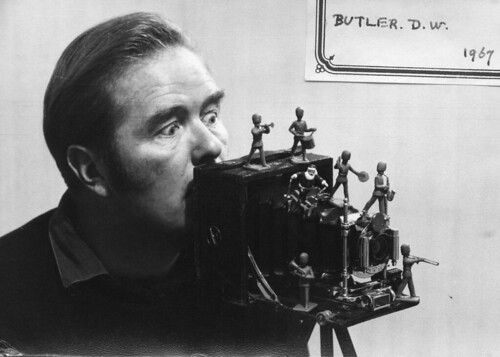