A while ago I wrote about my first cousins (twice removed) Jane and Ellen Butler, and the strange visit made to them by Llewelyn and Theodore Powys at their father's rectory in Broadmayne, Dorset on Christmas Eve, 1911. I wrote in that entry:

Of the two daughters, Ellen died first. Her wits did indeed turn, and I am told that she was carried to the asylum crying "Hurrah! Hurrah! Three cheers for the Holy Trinity!”, much as might have been expected. Jane, however, lived to a good age. My mother remembers visiting her in the mid-1950s, and finding her a quaintly old-fashioned woman. What struck her most forcibly was that, in conversation, Jane referred to someone in the village as “a lady”, and then corrected herself – “or I should say, a person”. It wasn’t a slight, my mother decided: she was simply following what she had learned as correct usage, which reserved “lady” for a certain social rank. (I always think of this exchange when I read about Coleridge and his “person from Porlock”.) To my mother, university educated, London based and then in her early thirties, this niceness seemed faintly ridiculous. The sixties hadn’t happened yet, but they were on their way.

Searching for something else entirely at my mother's house yesterday evening I came across a tiny set of photographs from Boots, recording this later visit. The cover of the photo pouch in itself gives an insight into an earlier age. On the recto a small child dismantles a camera on a sandy beach, while his verso brother feeds a seagull by hand. What could be more idyllic? 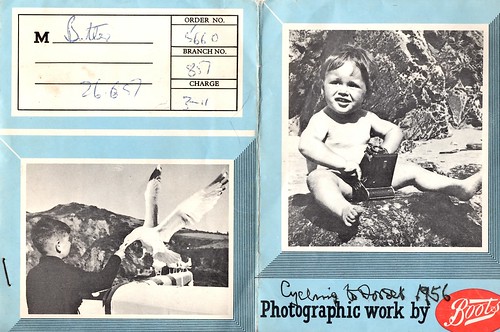 In those days my father was a keen cyclist (sometimes to the point of foolhardiness) and my mother went along for the ride. This being pre-Lycra they cycled down to Dorset in tennis gear, something that accentuates the half-century gap between Jane's generation and my mother's. I must admit, this juxtaposition appeals to me greatly: 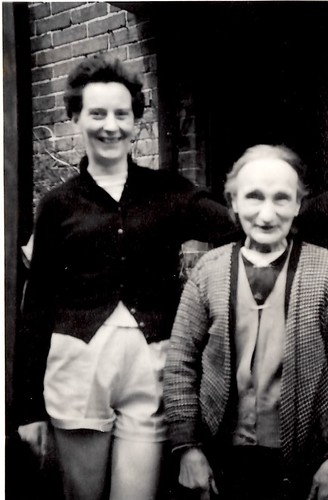 By way of contrast (or perhaps continuity), here is my mother this very morning, a mere 58 years later, at a fruit stall in Romsey market (a town she first saw when she and my father passed through while cycling to Dorset in 1956): 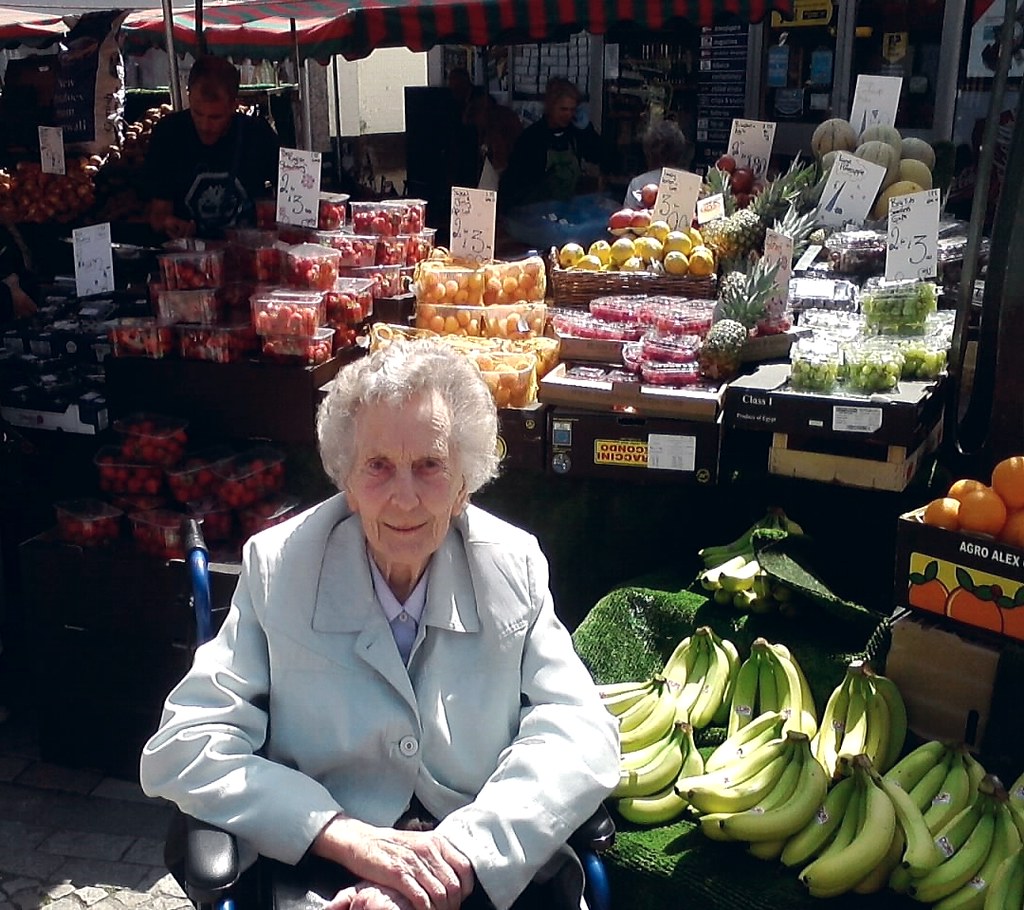 As somebody once remarked, ripeness is all.

In this recently discovered fragment of a late interview, Publius Vergilius Maro talks frankly about his struggle to break free from being seen as a “genre” poet.

Vergil: You know what really ticks me off? Lazy critics trying to stick me with the “epic poet” label. Man, that really bugs me. I’ve only just stopped being “that pastoral guy” and now everyone’s, like, epic this and epic that. I like to think that with the Aeneid I’ve done something fundamentally new. This is above all a literary poem.

Interviewer: But it has demigods, battles, grandeur, dactylic hexameter – it ticks all those epic boxes.

Vergil: Sure those things are there – but then I’m using them in a much more aware way, you know? Yes you get these elements in genre poetry, but the difference is, I’m controlling them, not the other way around. I’m using them to say something real about life and the world, not just to take people for a white-knuckle chariot ride.

Interviewer: You do tell a strong story, though. That descent to the underworld, it really gave me the shivers. And the Dido romance? I don’t mind telling you, manly tears were shed.

Vergil: Thanks. I actually take that as a compliment. Look, I don’t despise those things – I just don’t want people to get fixated on them. Look at the way I’m telling it, what I’m doing with language. I suppose what I’m saying is, sure, you can read the Aeneid as an epic poem if you want, but you’ll miss so much. That’d be like reading Oedipus Rex as if it was a tragedy!

Vergil: Right, right? Am I right? You know I’m right!