One good thing about blogging on family history is that the material is "out there", and occasionally passing googlers happen upon it and contact me with new information. This has happened several times in the past, and last week it brought me an email from a distant cousin, Paul Sieveking - sometime editor of the Fortean Times. We're not closely related - fifth cousins once removed, in fact. Our nearest common ancestors are my great*5 grandparents (his great*4 grandparents), Isaac Louis Giberne (1701-42) and Catherine Dewberry (1706-1768). It was their daughter Anne who married Weeden Butler, and one of their sons went on to found the line that eventually married into the Sievekings. Until now my information on the Gibernes has been pretty sketchy, but Paul has managed to fill in a lot more detail beyond what I put here and here. What I did write, some of which was fairly speculative, turns out to be largely correct, which is gratifying.* What's even more gratifying is the Paul has pictures of old Gibernes.

Until now, the furthest I've been able to push back my ancestor pictures is Weeden and Anne, my great*4 grandparents: 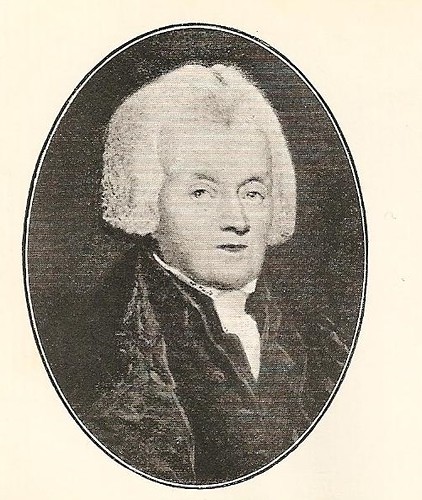 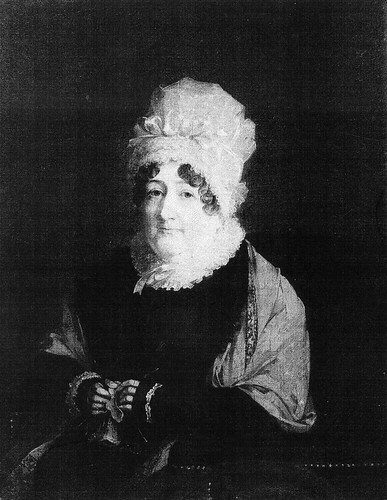 * Some details were wrong. It turns out that there was a Huguenot connection, through Jean Rene Giberne's wife Marie. Also, the stabbing incident with Isaac Louis took place in England, not abroad (the dog was thrown into a Bonfire Day fire), and was not fatal, except perhaps for the dog. It was while he was lying low in Bedford that Isaac Louis hooked up with his landlady's daughter, Catherine Dewberry, thus making me possible. I have a lot for which to thank that canine incendiary.