I'm back in Bristol now, though my body clock is still somewhere over the Caucusus. While I'm waiting for it to catch up, here's a little intercultural musing, occasioned by this kanji: 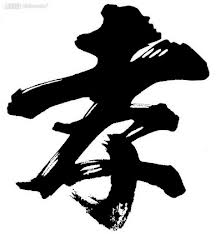 It represents "filial piety", and while that concept isn't quite as ubiquitous today as a true Confucian might wish, it also crops up as part of the kanji for teaching. The character consists of the kanji for child underneath that for old man - which probably indicates the latter's authority over the former, as in this illustration from the Xiao Jing (Classic of Filial Piety), where the son is kneeling before parents who are on a dais: 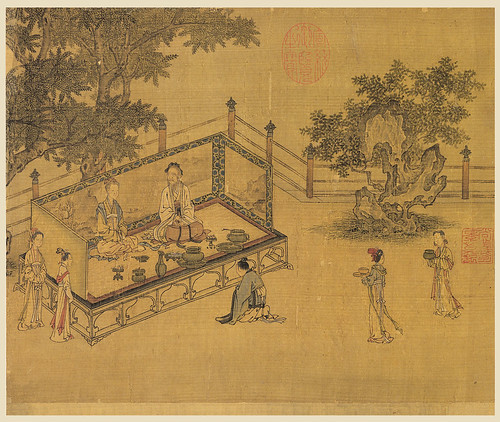 For me, though, it conjures Sir Philip Sidney: "Who readeth Aeneas carrying old Anchises on his back that wisheth not it were his fortune to perform so excellent an act?" Decades before Sidney, the emblematic possibilities of that scene had already been spotted by Alciati for his picture of pietas filiorum: 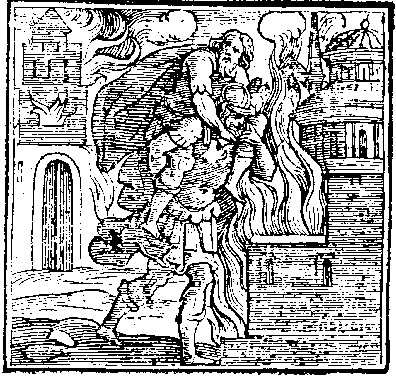 And the same reading is clearly current today even in cultures where not everyone reads the Aeneid as a matter of course: 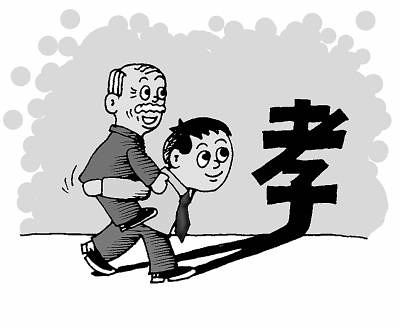 There's a not-so-subtle difference between the emphasis on parents as people at whose feet one should kneel to take instruction, and the picture of them as frail and vulnerable beings who are literally a burden to their children (however cheerfully shouldered), but this flexible kanji happily accommodates both. (Note that I'm aware that filial piety is a virtue easier to exercise with some parents than others: I feel I've been lucky that way.)
Collapse